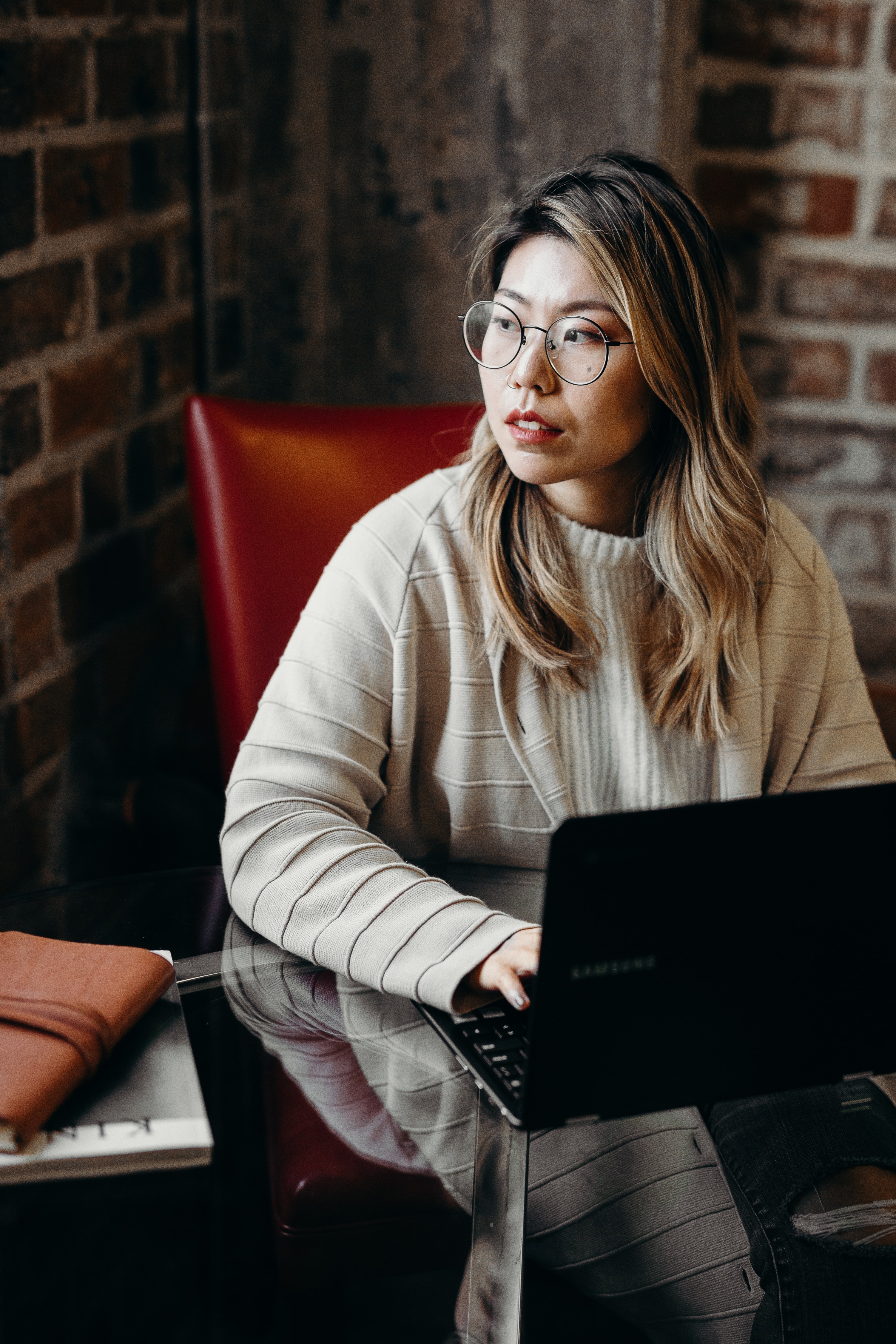 Do you like reading? You must, as we meet here on this screen. Maybe you’re reading this while drinking your morning coffee. Remember those images of people reading the newspaper at the table, their face hidden behind a wall of papers? This scene seems to be a relic of the past, as most of us are now consuming our news on-line, and increasingly so via the screens of our laptops and mobile devices.

This trend is part of a larger digital revolution, with internet technology at its core. If the early days were all about hypertext (linking databases), then these days rich media steals the show.

Quoting Google: (rich media) is a digital advertising term for an ad that includes advanced features like video, audio, or other elements that encourage viewers to interact and engage with the content. While text ads sell with words, and display ads sell with pictures, rich media ads offer more ways to involve an audience with an ad.

Although more complex and costly to produce, rich media results in higher engagement overall. I can now hit you with jargon like higher conversion rates and click-through rates, lower bounce rates, all proven in study after study.  But let’s go beyond the marketing talk, because my trade is first and foremost telling gripping stories with social impact.

I joined Muuvment late last year as a UX/narrative designer to develop interactive videos that not only raise awareness but inspire viewers to take action. The complex topics I tackle are in line with those I unpacked for VR projects I designed for the United Nations, the National Film Board of Canada, YWCA, and others. A couple of years ago I wouldn’t have dreamed to be part of a start-up with social impact as its core, but here we are.

The favourite on-line activity of North Americans is watching video. Broadband access is as pivotal to video streaming as highways are to cars. And just as audiences had to learn to understand the new narrative techniques developed by the cinema pioneers, they continue to do so by adapting to new digital offerings on websites, mobile apps and video games.

Now, if we mix the interactivity of rich media to the internauts’ hunger for video content, we get this dorky duckling called interactive video.  10-20 Years ago this was a niche area called transmedia or crossmedia, born out of web and CD-ROM(!?) art. A number of big festivals have promoted and sustained these innovative practices where (re-) inventions of story forms converge with new technologies.  Sundance’s New Frontier program is a renowned example and the National Film Board of Canada has become a top player in this field, winning numerous awards with its interactive productions.

Now it looks like that weird duckling is turning into a special swan as streaming giants like Youtube and Netflix are experimenting with interactive storytelling. While Youtube is mostly interested in ads, Netflix’s focus lies in overlapping (video) storytelling with game mechanics. You can still find Bandersnatch and the interactive Unbreakable: Kimmy Schmidt on the streaming platform, and I’d suggest you to try the latter (Click on those hyperlinks).

As the history of FMV (full motion video) games tells us: Good storytelling rules all, and thoughtful interaction design is the icing on the cake. Or in other words, creating interactive experiences that click requires different areas of expertise to generate a captivating narrative.